Words of Wisdom from Mark Twain 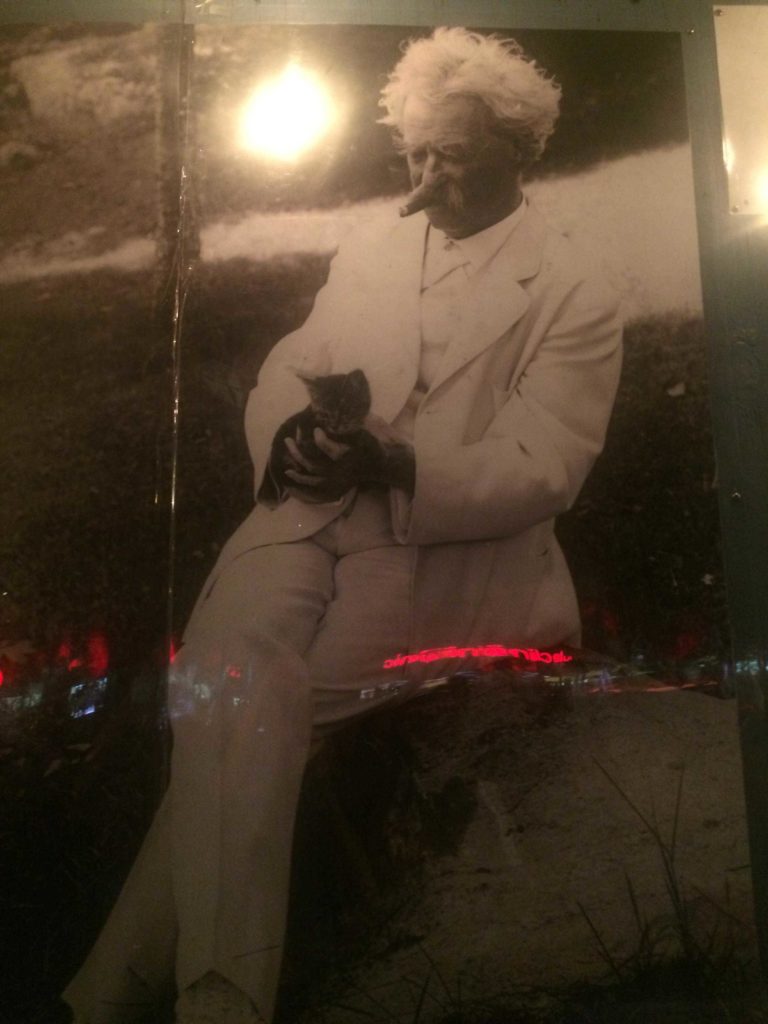 Irreverence is the champion of liberty and its only sure defense.

Against the assault of laughter, nothing can stand.

Damn these human beings; if I had invented them I would go hide my head in a bag!

No civilization can be perfect until exact equality between man and woman is included.

Always acknowledge a fault frankly. This will throw those in authority off guard and give you an opportunity to commit more.

It is by the goodness of God that in our country we have those three unspeakably precious things: freedom of speech, freedom of conscience, and the prudence never to practice either of them.

The atrocious doctrine of allegiance to party plays directly into the hands of politicians of the baser sort – and doubtless, for that, it was borrowed – or stolen – from the monarchical system.

If a man doesn’t believe as we do, we say he is a crank. I mean it does nowadays because now we can’t burn him.

The first thing a missionary teaches a savage is indecency.

In God we trust. I don’t think it would sound any better if it were true.

There is no sadder sight than a young pessimist.

When in doubt tell the truth.

The man was made at the end of the week’s work when God was tired.

Truth is stranger than fiction, but it is because fiction is obliged to stick to possibilities. Truth isn’t.

The lack of money is the root of all evil.

To be busy is man’s only happiness.

The Autocrat of Russia possesses more power than any other man on the earth, but he cannot stop a sneeze.

What then is the true gospel of consistency? Change.

Thunder is good, thunder is impressive, but it is the lightning that does the work.